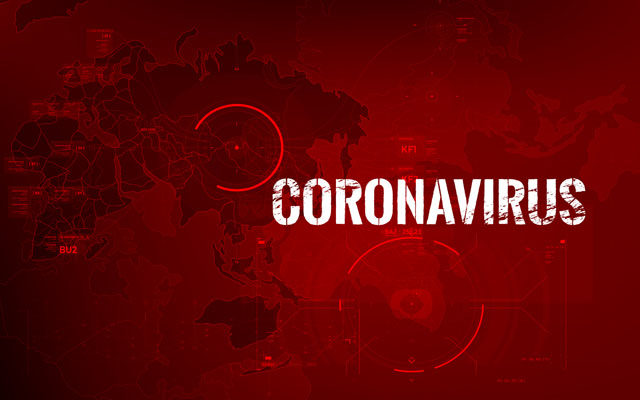 1.  The Dow Jones had its worst day since the 1987 “Black Monday” crash, falling 10% and 2,352 points.  It’s the fifth biggest one-day percentage drop in history, and largest point drop ever.

2.  Ohio and Maryland became the first states to shut down ALL schools yesterday, including both public and private.

3.  Ireland, Denmark, and Norway have joined the list of countries on lockdown.

4.  A biotech company in Rochester, New York thinks one of its cancer drugs might be an effective treatment.  They claim tests show it can slow down the cell-to-cell spread in people with the virus, and it could be a stop-gap treatment until there’s a vaccine.

5.  The Center for Biocide Chemistries posted a fairly exhaustive list of cleaning products that can kill the virus.

6.  People are calling on internet providers to suspend caps on how much data people can use, because so many Americans are working from home right now.

7.  The World Health Organization says there’s no evidence dogs are spreading it, and they don’t have to be quarantined.  So everyone’s joking that “WHO let the dogs out.”

8.  Here’s the most extreme travel cancelation we’ve seen:  Europe and Russia’s joint rover mission to MARS has been postponed because of the outbreak.

9.  A guy flying from New York to Palm Beach, Florida found out he’d tested positive right before his flight.  And he still got on the plane.