13% of People Believe Their House Is Haunted 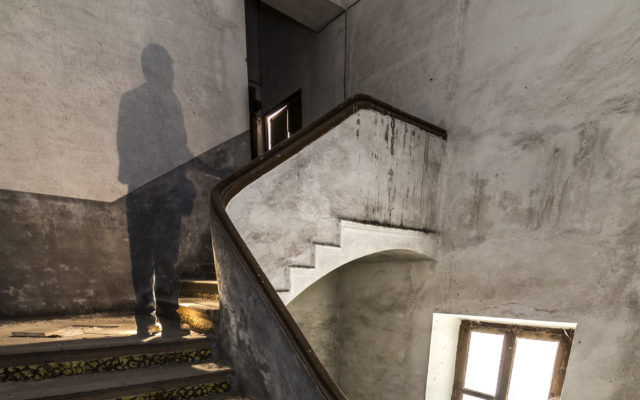 Stairs of an old house left in Bocairent's Villa, province of Valencia, Spain.

Haunted houses definitely aren’t the same this year, but it seems like a lot of people might not care:  They don’t need to GO to a haunted house, they’re already living in one.

According to a new survey by Realtor.com, 13% of people say they’re living in a house that’s haunted.  And more than half of them knew it before they moved in.  Here are the eight main signs their houses are haunted . . .

The survey also found 54% of men and 70% of women wouldn’t want to live in a haunted house . . . but about one-third would if the price was right.