2% of Americans Have Never Washed Their Pillowcases 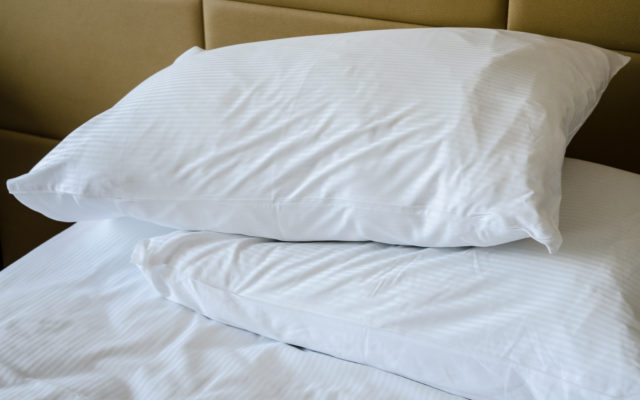 This is one of those questions that lets you gauge how gross someone is in general.  When was the last time you washed your pillowcases?

They absorb a lot of dirt, oil, and dead skin.  So you’re supposed to do it every week or two at most.  But a lot of us aren’t hitting that mark.

Around 1 in 3 people admit they go longer than that . . . including 2% of Americans who say they’ve never washed their pillowcases.

Most people don’t go more than a month.  That includes 35% who said they wash them at least once a week.

But women wash their pillowcases more often than guys do.  And people under 25 are the most likely to be sleeping on pillowcases that have never been washed.