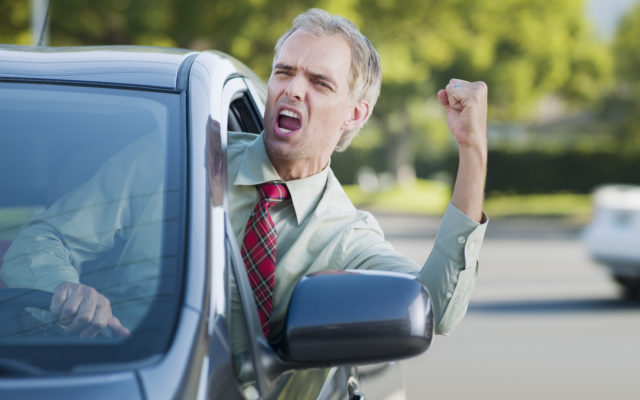 34% of people have honked at someone for driving too slow.

12% have cut in front of a bunch of people who were waiting in line to merge.

7% have stolen a parking spot from someone who was waiting.

7% have driven in the shoulder to get around traffic.

7% have dinged someone’s car in a lot and drove way.