9/11: The US Will Never be the Same Again, Expert Says 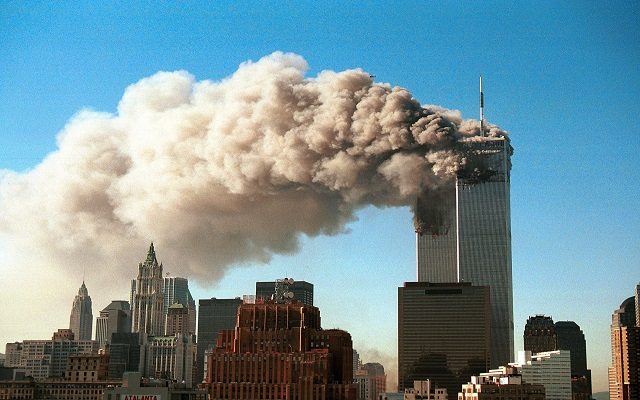 394261 11: Smoke pours from the World Trade Center after it was hit by two hijacjked passenger planes September 11, 2001 in New York City in an alleged terrorist attack. (Photo by Robert Giroux/Getty Images)

The world will never go back to the way it was before September 11th, 2001.

That’s the word from DePaul University Professor Thomas Mockaitis, a terrorism specialist. He says 9/11 made both “subtle and profound” changes that still exist 20 years later.

“Travel will never be the same,” Mockaitis says. “The two-hour preflight arrival is the new norm. Increased security at all government and many private buildings is also a permanent change. We have gotten used to it.”

Moreover, while the attack seemed to bring Americans together for a while, it ultimately left people more hateful and racist, Mockaitis adds. “It has also fueled anti-immigrant feeling and xenophobia,” he says. “Law enforcement has been given a dangerous latitude in conducting surveillance, detaining immigrants and conducting searches.”