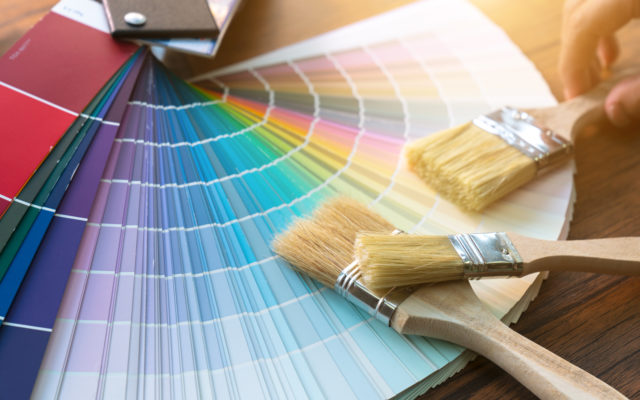 Why pick a new color to paint your house on your own when you could leave the decision up to millions of strangers?

A guy named Brian Landreth in Portland, Oregon was working with his daughter Grace on a school project about collecting data.  So they put five paint colors on the side of their house, then put a sign up asking people to vote for a color online.

But . . . their neighbor tweeted a picture of the project and said, quote, “My neighbor is crowdsourcing their next house color.”

And the tweet went viral.  So now, thousands of people from all over the world are voting on the paint color.

(Here’s a picture of the house with the five colors.)