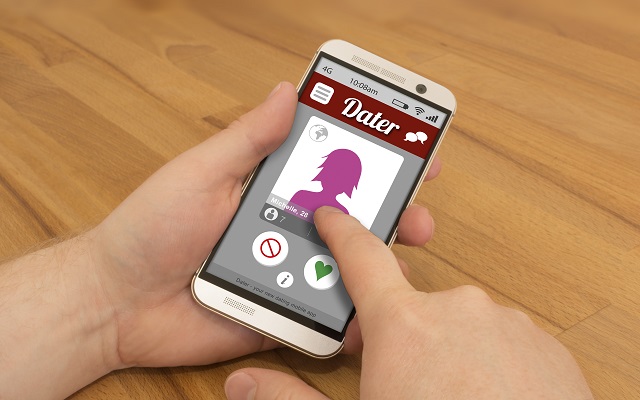 Some guy thought it would be fun to build a Tinder profile for his girlfriend, just to see how many guys would think she was hot.  And she matched with 1,300 other dudes in the first hour.

He talked about it on Facebook because it made him appreciate her more.  He told guys, quote, “If you’re feeling like you can do better than your girlfriend, create a Tinder profile, see how many other men would be stoked to be in your shoes.”

He joked that he was immediately going to draw her a bath, cook dinner, fold the laundry, and rub her feet.  Then he posted an update after she got even more matches, and said he’s buying her a pony.

September 23rd, 2021
View full playlist
OnDemand
The Joe Show
Connect With Us Listen To Us On