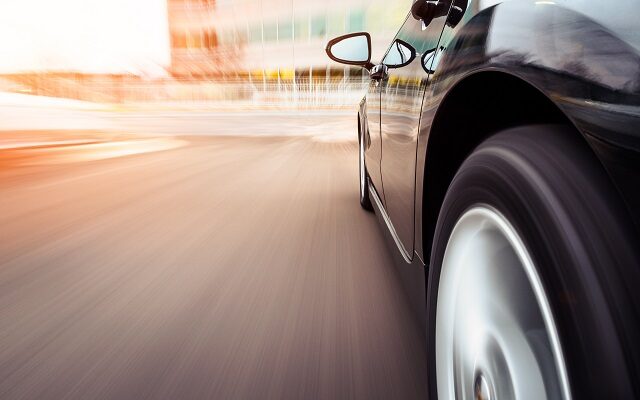 Members of Generation Z, which includes people born in 1995 or later, have a past-due rate of 2.21 percent, compared to the pre-pandemic level of 1.75, officials say.

Millennials, which include people born between 1980 and 1994, are defaulting at a level of 2.14 percent, up from 1.66 percent before the pandemic, per Kelly Blue Book.

The news should come as no surprise, considering that the prices of new vehicles have also climbed to all-time highs. The price of a new car in the U.S. is now an average of $46,526 — just shy of the average one-year salary in the country.

And it’s only expected to get worse. “Supply shortages have driven up vehicle prices, and the shutdown of international factories will lead to a growing lack of inventory throughout the remainder of the year,” according to credit company TransUnion.

NBCNews: Gen-Z and millennials today have auto loan delinquency rates that are significantly higher than their prepandemic levels, according to new TransUnion data. https://t.co/gLA5D747Fo