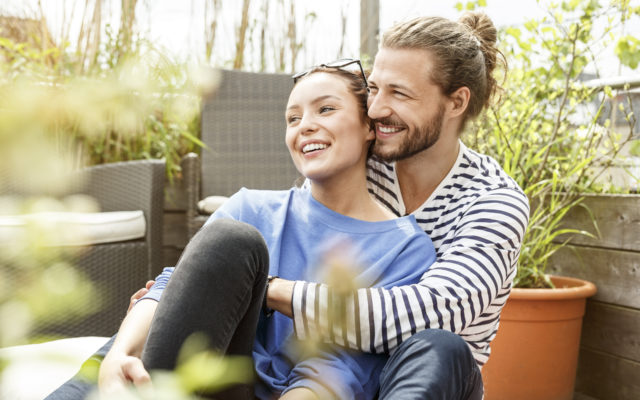 She says guys who are single in their 30s most likely have some commitment issues . . . since that’s the age range when most guys have settled down.

So she says it’s better to date DIVORCED guys in their 40s and up.

Quote, “Sure, they may come with some baggage, like the bitter remnants of a divorce and a few kids, but it also means they’ve proven they aren’t scared to commit, at least for a decent amount of time.”