A Store Screwed Up a Woman’s “Half Wheat, Half White” Party Platter in a Ridiculous Way 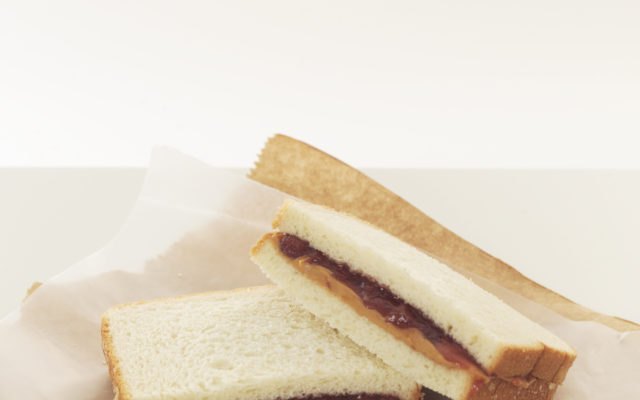 A woman in Virginia ordered a party platter of sandwiches from Walmart, and asked for “half wheat, half white.”  Which most people would know meant half of them should be made with white bread, and the other half with wheat.

But instead, she got two huge trays of sandwiches with both breads combined.  They used one piece of white and one piece of wheat on every sandwich.  It’s not clear if she asked for a refund.

(Here’s the video she posted on TikTok.)

October 26th, 2021
View full playlist
OnDemand
The Joe Show
Connect With Us Listen To Us On