A Study Says to Stop Scratching Your Itches, and Rub Them Instead 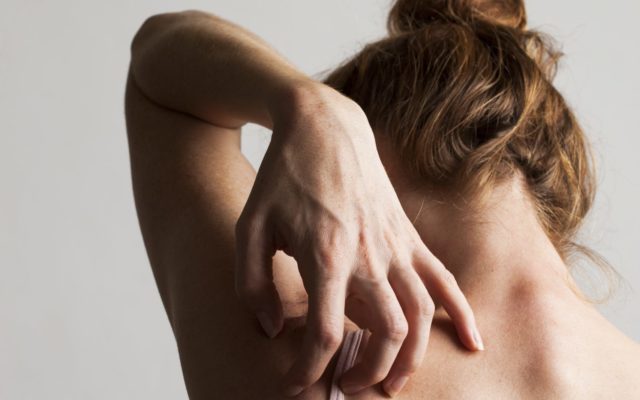 Next time you have a bug bite, don’t scratch it.  A new study in the “Journal of Neuroscience” found there’s a better way to deal with an itch.  Instead of scratching, you should RUB.

Scientists gave mice a chemical to make their skin itchy, then watched how the nerves in their spinal cord reacted to scratching versus rubbing.  And they found that rubbing an itch sends the same signal to your brain as scratching it, AND offers the same relief.