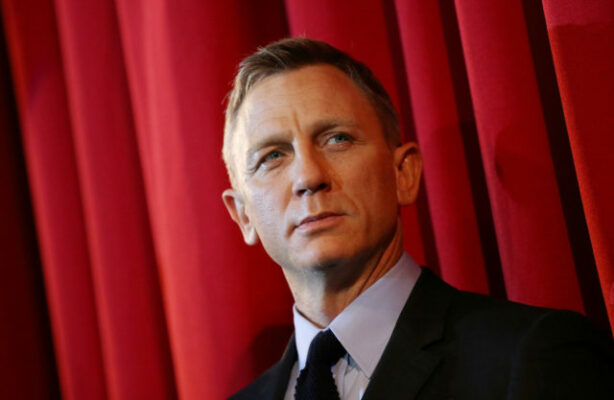 A lot of big movies that were supposed to come out in 2020 were suspended due to the pandemic. Most of them had a rescheduled release date for sometime in 2021.

Scarlett Johansson is finally getting a standalone #BlackWidow movie, and it’s one of our most anticipated films of 2021. See the rest of the list here https://t.co/scuNB8Vqm2 pic.twitter.com/Yer7sSZVks

Here are some of the biggest movies that are expected to be released this year:

SO MANY MOVIES TO SEE!!!