Americans Are Fleeing NY, California & Illinois To Move Where?! 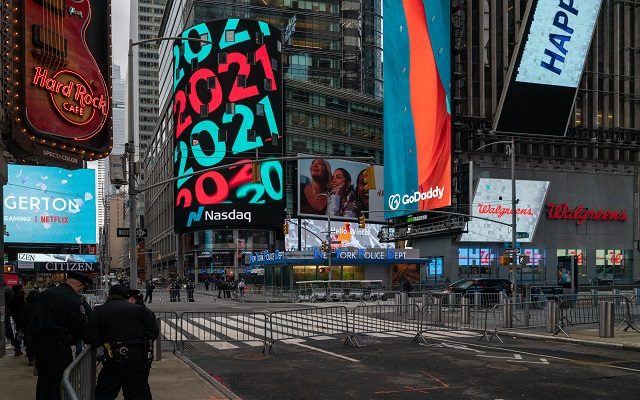 NEW YORK, NY - DECEMBER 31: Police patrol an empty Times Square prior to New Year's Eve celebrations on December 31, 2020, in New York City. The NYPD has advised the public to stay away from Times Square this year due to the coronavirus pandemic, shutting down the streets to vehicular and pedestrian traffic. A small group of invited first responders and essential workers will instead be permitted to watch the ball drop while socially distancing. (Photo by David Dee Delgado/Getty Images)

It seems like lots of people in the U.S. are packing up to move to warmer spots.

According to data from North American Moving Services, the five states with the highest number of people moving out in 2020: Illinois, New York, California, New Jersey, and Maryland.

On the flip side, the top five states where people moved in: Arizona, Tennessee, South Carolina, North Carolina, and Idaho.

Researchers said some of the big reasons people gave for moving were escaping harsh winters and the cost of living.

September 25th, 2021
View full playlist
OnDemand
The Joe Show
Connect With Us Listen To Us On