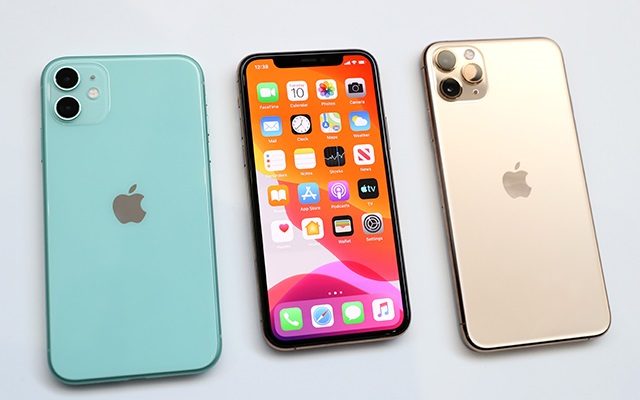 If you think Apple’s product prices are getting out of hand they agree and have announced products that will be better for your wallet.

True to a report in January, Apple revealed the low-end 5G iPhone SE and iPad Air tablet. The new Mac Studio will operate on a faster processor called the M1 Ultra.

Along with the products Apple also revealed that Major League Baseball would be coming to Apple TV+.

Pre-orders for the new products begin on Friday. The products will be in stores a week later.