Are Games Like Monopoly, Chess, Poker, Uno, and Blackjack More About Skill or Luck? 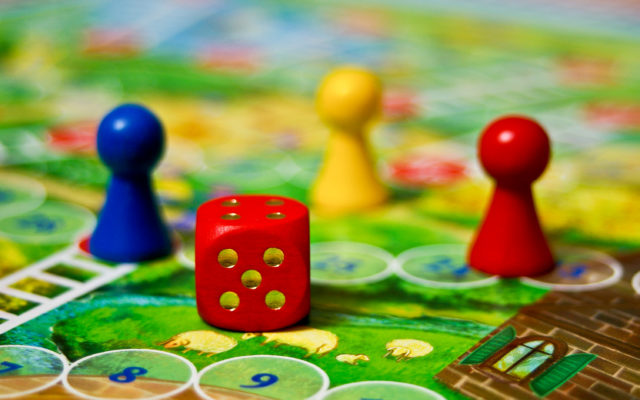 People have been rediscovering lots of board and card games in the quarantine.  So now that your memory is refreshed, a new survey asked if winning a bunch of popular games requires more LUCK or SKILL.  Here are the results . . .

The survey also found three out of 10 people will quit a game in the middle to avoid losing . . . and one in five people sometimes CHEAT.  (YouGov)