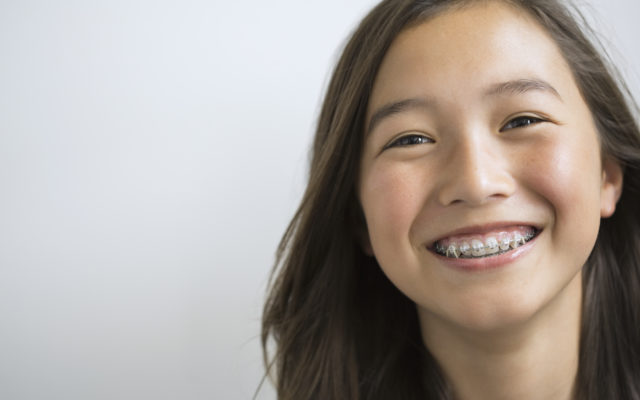 Today’s kids know “Mr. Blue Sky“ from the opening scene of “Guardians of the Galaxy Vol. 2”.

Here are the Top 10 Happiest Songs:

For what it’s worth, they only surveyed adults between the ages of 30 and 55, so that might have contributed to the prevalence of late-’70s and ’80s songs.  They listed 50 songs altogether.