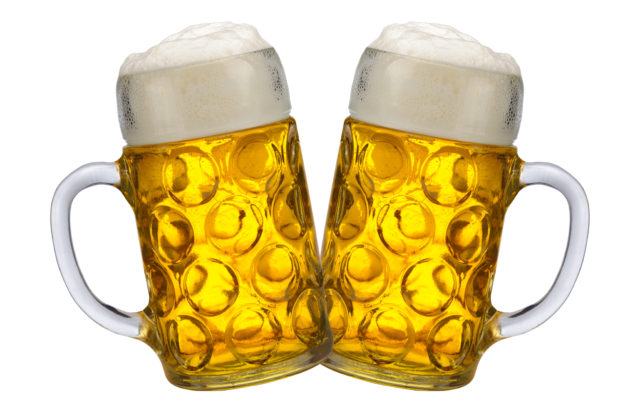 Here’s a work from home perk that companies AREN’T going to be advertising.

A new survey asked people if they’ve done any DRINKING on the clock since they started working from home during the pandemic.  And all around the country, the answer is . . . YES.

The survey broke it down state-by-state and found people in Hawaii are doing the most drinking on the clock right now . . . 67% have done it.

It’s happening the least in Arkansas, where only 8% of people say they’ve done it.

The survey also found that the drink we’re most likely to have during our work hours is beer . . . and 20% of people have, quote, “stockpiled alcohol” for this period of self-isolation.

(Here’s an interactive map where you can see every state’s drinking percentage.)