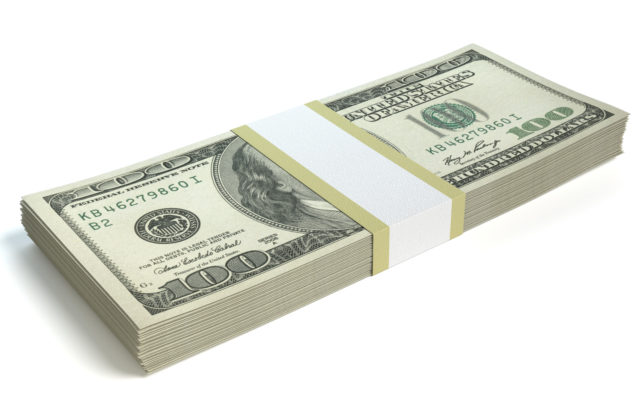 If you want to have fun at your Super Bowl party, but you’re not really into football . . . or the commercials, now that they’re all released online ahead of time . . . you might want to print out PROP BET sheets for everyone.

CBS Sports has a pretty solid one.  It has 10 questions, including over-under odds that were apparently pulled from some gambling site.  It has things like:

(You can print out the CBS prop bet game, here.)