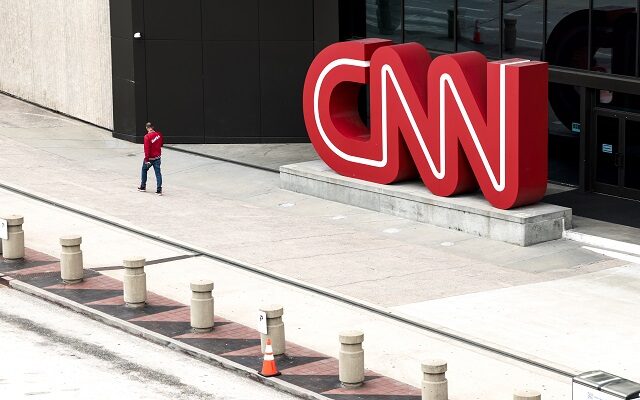 Move over, Quibi – we’ve got a new champion for the biggest flop of the streaming era.

CNN announced Thursday that its CNN+ streaming service would shut down on April 30th – barely a month after its launch on March 29th.

It’s a huge loss for CNN, which reportedly sunk over $100 million into launching the service, bringing in celebrities like Eva Longoria and Chris Wallace and adding new shows for personalities like Anderson Cooper and Jake Tapper.

In a memo, network president Chris Licht wrote “While today’s decision is incredibly difficult, it is the right one for the long-term success of CNN”.

Just one month after having a buzzy launch, CNN+ is shutting down.