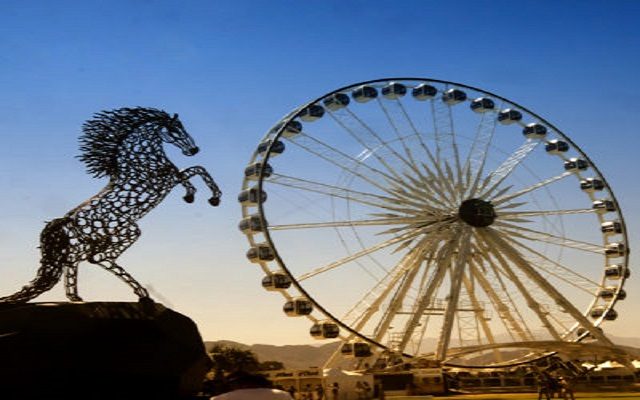 According to a contributor for New York magazine and TMZ, Coachella 2020 will be postponed for six months amid fears of the Wuhan Coronavirus. The Coachella festival will reportedly move from the weekends of April 10th and 17th to the weekends of October 9th and 16th, while country fans will have to change their plans as Stagecoach is postponing from April 24th to October 23rd.  Both festivals are to be held with the same lineup planned as before.

The festival’s promoter, Goldenvoice, is in the process now of informing reps for all the acts. The official announcement will likely come once that’s done.

South by Southwest canceled last week, as did the Ultra Music Festival in Miami. Even live touring legend Pearl Jam just announced it would postpone its upcoming spring dates.