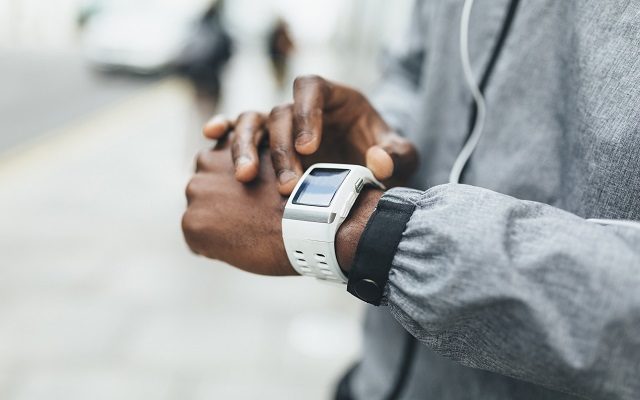 Kansas police have finally figured out why the city’s 911 operators keep getting calls from people who refuse to speak: because the parties making the calls aren’t people.

A rep for the Overland Park Police Department says investigators have determined the calls have been coming from Apple Watch users who are unaware that their electronic devices are connecting with the emergency number. “What happens is while people are moving around in their sleep or exercising, they’ll get the Apple Watch into the emergency mode,” says Overland Park Police Captain Jim Sutterby. “Without knowing it, the watch will actually call 911.”

The accidental calls have left the city’s 911 operators overwhelmed as they’ve been fielding as many as 250 per hour, Sutterby says. For its part, Apple has issued a reminder to its customers: “If you start an emergency call by accident, tap the ‘End Call’ button, then tap ‘Yes’ to confirm that you want to stop the call.”