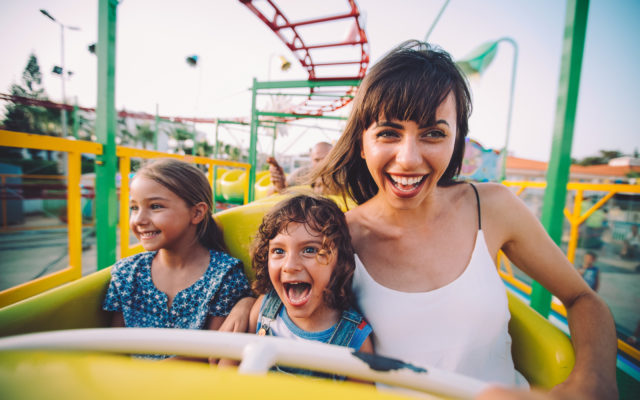 Disney World came up with a creative way to enforce their mask policy:  They won’t sell you your RIDE PHOTO if you aren’t wearing a mask.

A P.R. person for Disney confirmed this new rule yesterday, but added that they always had a policy of, quote, “suppressing photos if someone is doing something unsafe on the ride.”

And during the pandemic, not wearing a mask is considered hazardous to others, and so they say it’s consistent with their policy.

Fox News says Disney World has also opened several designated spaces throughout its parks where visitors can remove their masks.  They’re called  “relaxation zones,” and the people in them still have to social-distance.