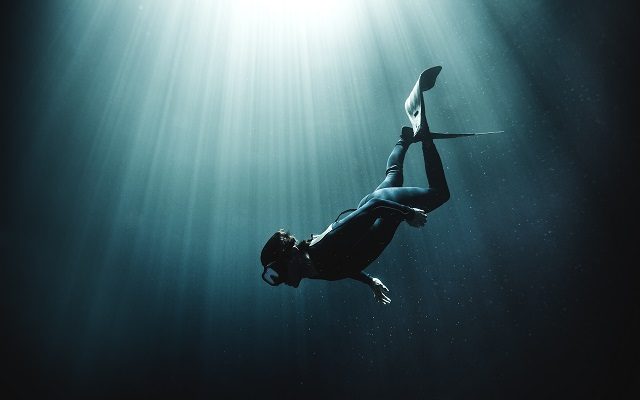 A underwater treasure hunter in Michigan has brought her searching skills to dry land after she found a message in a bottle dating back to 1926.

Scuba diver Jennifer Dowker, 45, says she was exploring the Cheboygan River when she spotted a tiny green bottle on the waterway’s floor. Inside the bottle was a note that reads, “Will the person who finds this bottle return this paper to George Morrow, Cheboygan, Michigan, and tell where it was found?” The date on the note reads “November 1926.”

Since making the discovery, Dowker has been searching for Morrow’s family to give them the bottled piece of history. “So look what I found when I was washing windows and cruising along with the fish,” she wrote on her Facebook page. “Any Morrows out there know a George Morrow that would’ve written this circa 1926?” So far, no relatives have stepped forward, Dowker says.

A diver found a message in a bottle dated 1926. Then the hunt began for the family of the man who wrote it. https://t.co/M9BP7o8Ekw