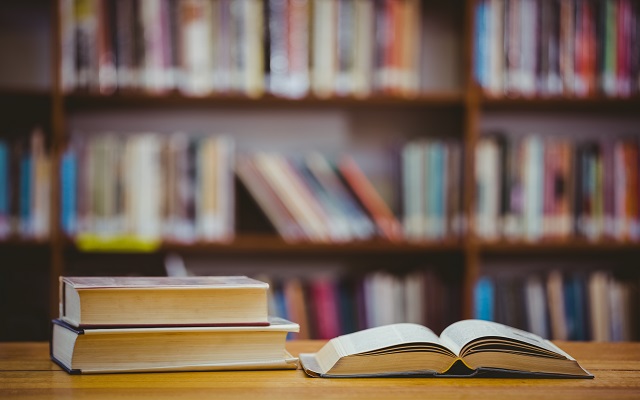 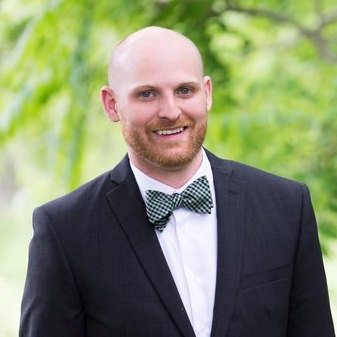 Topic Summary: A never supposed to be at-risk youth became suicidal. When you picture an at-risk kid, you do not imagine a kid whose parents were married for 25 years, a kid who grew up in a stable, safe, and emotionally safe home. John entered the world of at-risk teens through the death of his father at age 14 and witnessed the death of his best friend at age 17. He found himself firmly planted in the world of depression and suicide. Through John’s battle with his shortcomings, he realized the beauty, tenacity, and wealth of greatness this population possesses. John takes the label at-risk and turns it around to show no matter our background we offer the world around us value. He creates an environment with this talk allowing for laughter, introspection, and compassion around the problematic topics of mental health, grieving, suicide, and trauma.

BIO: John never fit the mold for an at-risk kid. He grew up in an upper-middle-class family in an idyllic suburb as the beloved son of two happily married parents. However, when John was a teenager, his father and his best friend died suddenly. These losses sent him into a tornado of rage, grief, violence, and alcohol abuse. This spiral culminated in a suicide attempt. If not for the intervention of a concerned teacher, John may have stayed on his destructive path. In subsequent years John has done just that through sharing his stories and his message “Share Emotions and Emotions Matter and Practice Compassion Today.” John has helped people and communities overcome moments that have shaken them to their core. John Derryberry is the Executive Director of 43NorthIowa