Everyone Under 55 Would Rather Have You Text, Not Call 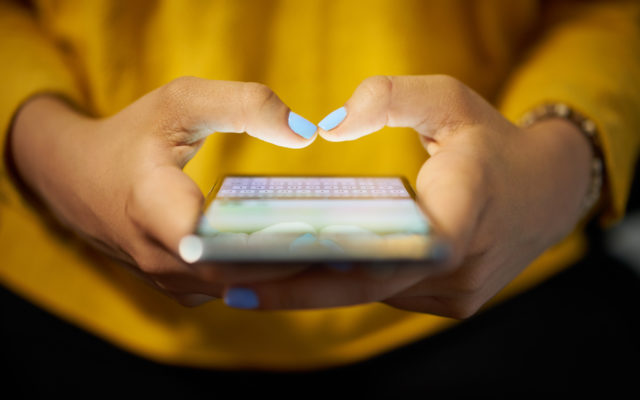 The overwhelming majority of people would rather have you text them than call them.  The only exception is people over 55.

Also, for what it’s worth, people who prefer calls over texts are almost three times less likely to have smartphones.

I must be an old person trapped in a slightly less old body.  I prefer a call over a text, especially if you need more than one text to get your point accoss.  Just call me, we can have a discussion and be done, no need to drag things out over the course of an hour.