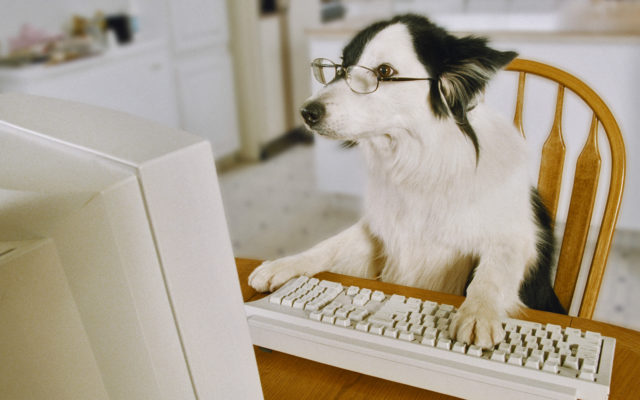 Did you already deactivate your Facebook account because it’s nothing but drama, politics, lies and people yelling at each other?

Well, the rest of us are about to get PAID to quit.

Facebook is going to start paying people to deactivate their Facebook and Instagram accounts for one to six weeks leading up to the election in November.

Why are they doing it?  They say it’s a research project to see just how big of an impact they make on democracy . . . and if they’re REALLY destroying democracy like everyone says.