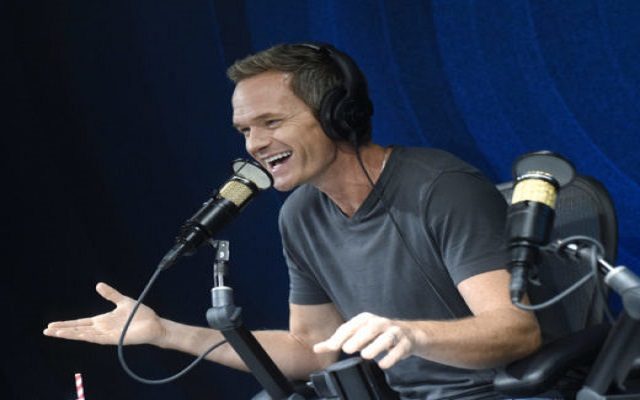 A female-led reboot of “Doogie Howser” is headed to Disney+.  The new series is titled “Doogie Kameāloha, M.D.” It will focus on Lahela “Doogie” Kameāloha, a 16-year-old girl who works as a doctor in Hawaii.

The 10-episode half-hour comedy follows Kameāloha as she juggles a budding medical career and life as a teenager. The original series starred Neil Patrick Harris in the title role and ran on ABC for four seasons between 1989 and 1993.