Five Things to Look Forward to in March 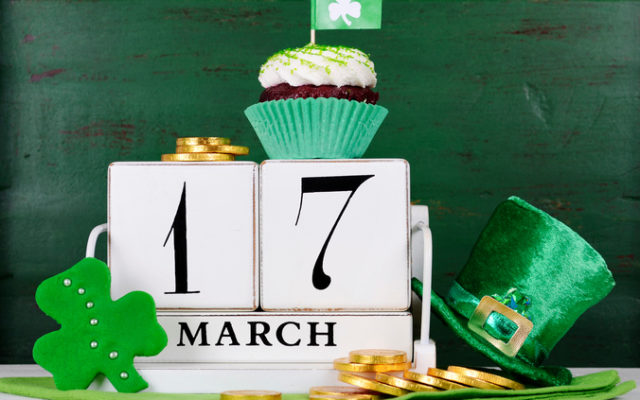 After an extra-long February, March has finally arrived.  Here are a few things to look forward to this month . . .

1.  Daylight Saving Time starts.  We spring forward this Sunday, March 8th.  So if you’re a fan of the sun setting later in the day, that’s good news.

2.  March Madness gets under way.  The first four teams play on March 17th, and the championship game is April 6th.

3.  The MLB season starts.  Opening Day for baseball is March 26th this year.  That’s the earliest it’s ever been.

4.  The first day of spring.  The groundhog predicted an early spring last month.  But it officially starts on March 19th.