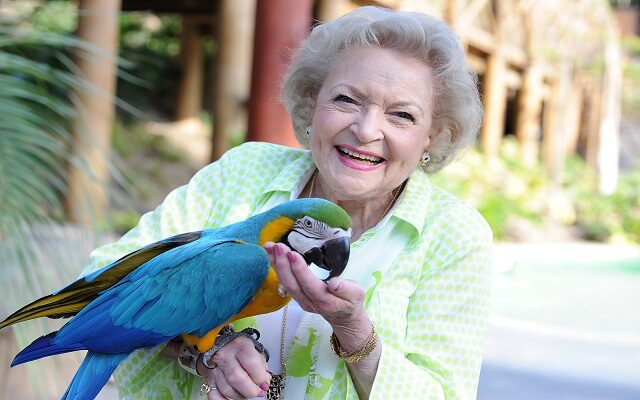 Betty White, the award-winning actress and comedian famed for her roles on The Golden Girls and The Mary Tyler Moore Show, has died at age 99, according to numerous reports.

White died fewer than three weeks before her 100th birthday, on January 17.

Best known for her television roles as the ditzy Sue Ann Nivens on The Mary Tyler Moore Show and Rose Nylund on The Golden Girls, White endeared herself to audiences for decades. She told People magazine in an interview published earlier this month that one of her secrets to aging gracefully has been maintaining her sense of optimism.

“I’m so lucky to be in such good health and feel so good at this age,” she told the magazine. “It’s amazing.”

In 2013, the Guinness Book of World Records recognized White with having the longest television career for a female entertainer.

During a career that spanned more than 75 years, White received 23 Emmy nominations and won six. She also held the record as the oldest Emmy nominee overall, receiving her most recent nomination in 2012 at age 90.