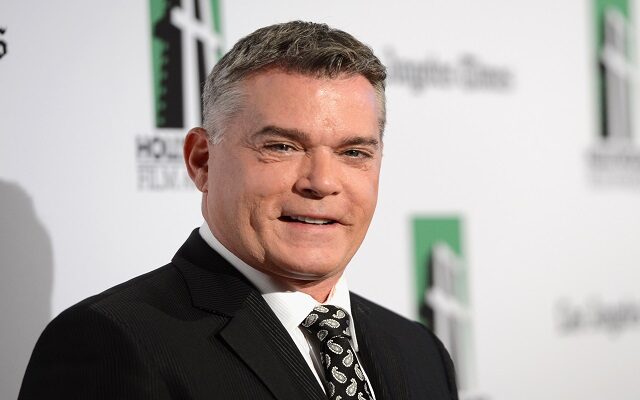 No cause of death was given, though there are unconfirmed reports that he passed away in his sleep while shooting the movie Dangerous Waters in the Dominican Republic.

Liotta caught the attention of Hollywood in the 1986 film Something Wild, playing star Melanie Griffith‘s violent ex-con husband, a role for which he was nominated for a Golden Globe. He went on to appear as Shoeless Joe Jackson in 1989’s baseball-themed classic Field of Dreams, with Kevin Costner, in which he delivered the memorable, oft-quoted line “Hey, rookie! You were good!”

But Liotta’s breakout role came in the 1990 Martin Scorsese classic Goodfellas, as part of an all-star cast that included Robert De Niro, Joe Pesci and Lorraine Bracco.  Based in part on the life of former mobster turned government informant Henry Hill, which Liotta played, the film became a near-instant classic and launched Liotta to stardom.

Liotta most recently appeared in films including the Sopranos spin-off The Many Saints of Newark, Marriage Story and No Sudden Move. He also starred in TV shows including Shades of Blue opposite Jennifer Lopez, Amazon Prime’s Hanna, and the Apple TV+ series Black Bird, alongside Taron Egerton.

In 2005, Liotta won an Emmy for Outstanding Guest Actor in a Drama Series, for his role as Charlie Metcalf in an episode of ER called “Time of Death.”

Liotta leaves behind a daughter, Karsen, and a fiancée, Jacy Nittolo.