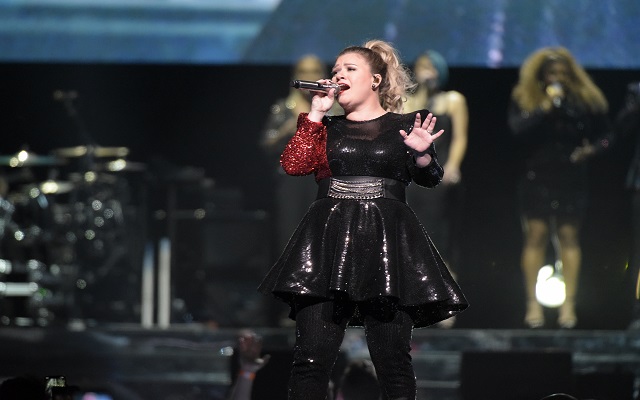 In a recent interview with ET, Kelly Clarkson shared that she’s been quite busy with songwriting amidst her divorce from her husband, Brandon Blackstock.

Clarkson filed in June and says that she has written 60 songs since then. The singer said “Like, I don’t know how anybody, I’ll just be real with you, goes through grief like divorce, any kind of grief, any kind of loss, without having an outlet like this”. She stated that she isn’t sure when or even if she’ll release any of the songs, but it’s been a good way to help her cope.