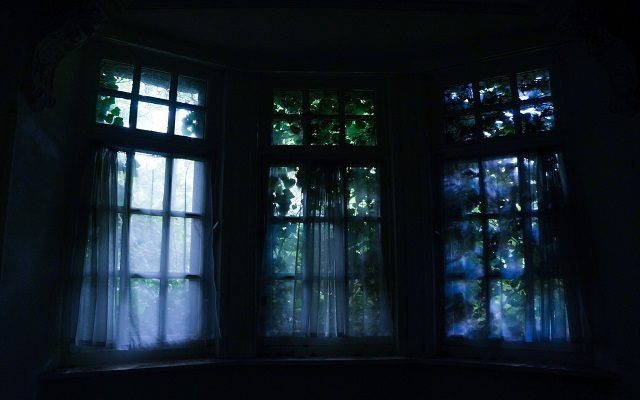 Freddy Krueger doesn’t live there anymore, but the house made famous by Wes Craven’s A Nightmare on Elm Street is up for sale with a price tag of $3.25 million.

The house, located at 1428 N Genesee in Los Angeles, is a two-story Dutch colonial with three bedrooms and four bathrooms.

It also has a detached guesthouse with a designer kitchen and bathroom. The 1984 A Nightmare on Elm Street was the first installment in the franchise then went on to six sequels.

Nancy’s House from A Nightmare on Elm Street Hits the Market for $3.25 Million — See Inside! https://t.co/X2kvKbxdG3