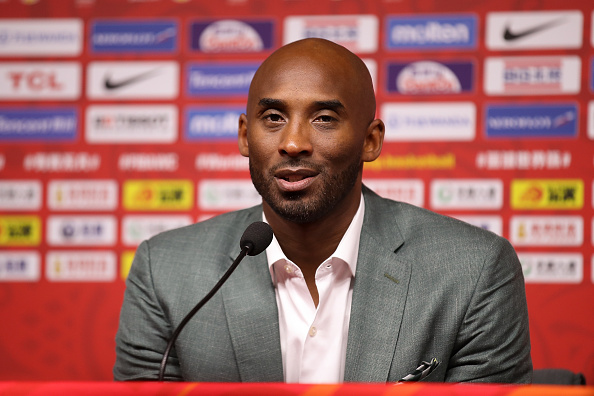 BEIJING, CHINA - SEPTEMBER 13: Former basketball player Kobe Bryant talks to the media after the game of Team Spain against Team Australia during the semi-finals of 2019 FIBA World Cup at Beijing Wukesong Sport Arena on September 13, 2019 in Beijing, China. (Photo by Lintao Zhang/Getty Images)

TMZ has confirmed that Kobe Bryant died in a helicopter crash in Calabasas Sunday morning. The NBA superstar was traveling with at least 3 other people in his private helicopter when it went down. Emergency personnel responded, but nobody on board survived. 5 people are confirmed dead. Reports state Vanessa Bryant was not among those on board.

The cause of the crash is under investigation.

UPDATE:  TMZ is now also reporting that Kobe and Vanessa’s daughter, Gianna Maria was also on board the helicopter and was among the people who died in the crash.