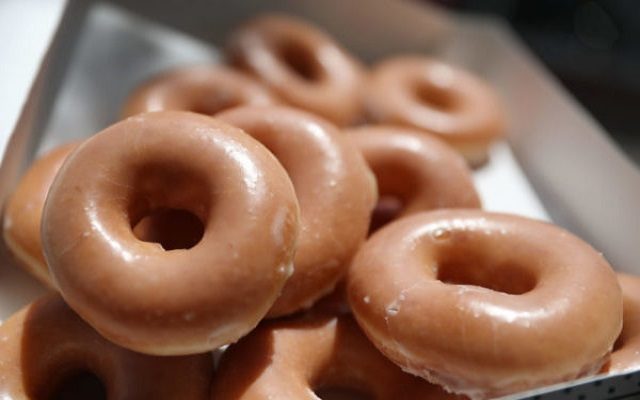 Krispy Kreme appear to have plans to make too many donuts and you can benefit from this! The donut chain is offering a BOGO deal on a dozen donuts-and there’s no catch!

So, whether you have a large group to get donuts for or just want 24 donuts to yourself (no judgement), you have until March 7 to get this deal!

December 7th, 2021
View full playlist
OnDemand
The Joe Show
Connect With Us Listen To Us On