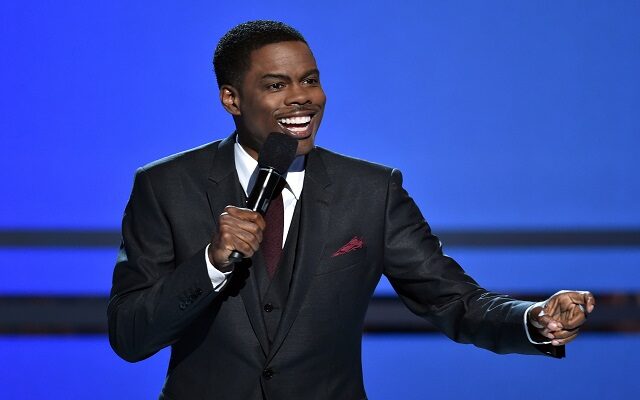 Chris Rock is not pressing charges against Will Smith.

This according to the LAPD.  The LAPD released a statement shortly after the Oscar’s.

The statement said in part, LAPD investigative entities are aware of an incident between two individuals during the Academy Award program The individual involved has declined to file a police report.

If the involved party desires a police report at a later date LAPD will be available to complete an investigative report.

According to Diddy, the issue between the two men has been resolved.

The LAPD says Chris Rock won’t be pressing charges after getting slapped by Will Smith on the Oscars stage. https://t.co/0FPcF4wMdx