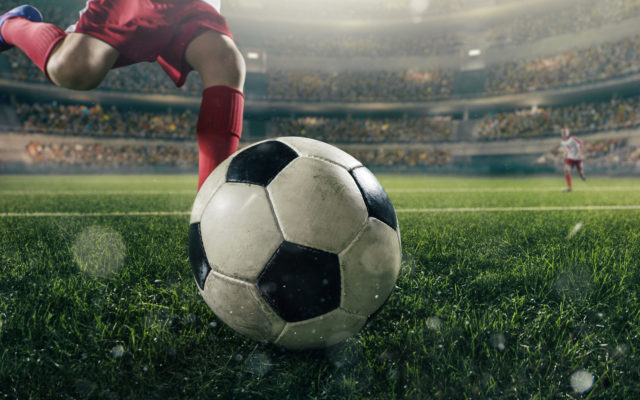 LONDON (AP) — The Latest on the coronavirus outbreak’s affect on sports around the globe (all times local):

Major League Soccer is shutting down because of the coronavirus, according to Inter Miami owner Jorge Mas.

Mas says the target period for the hiatus is 30 days.

He told players and coaches, then held a news conference and says, “We’ve made a decision as a league this morning, as owners, that play will be suspended temporarily.”

The expansion team owned by Mas and former England captain David Beckham had been scheduled to play its home opener Saturday in Fort Lauderdale, Florida.

Minnesota United was set to play their home opener this Sunday.