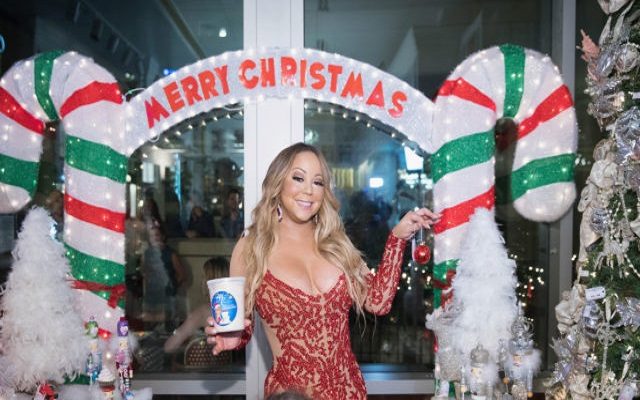 It’s officially Mariah Carey season. The Queen of Christmas is already sprinkling her seasonal joy as her hit song All I Want For Christmas stream numbers are up 160%. On November 1 and November 2nd the song picked up 1.14 million streams in two days alone. The surge is attributed to Mariah granting permission for the holiday season to begin. The 1994 hit song is celebrating its 26th anniversary this holiday season.