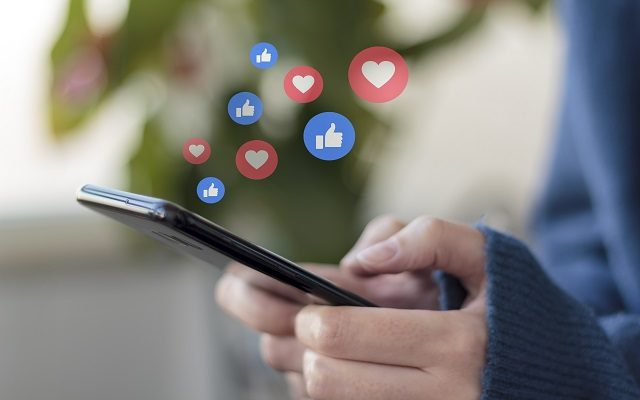 Mark Zuckerberg has just announced that he is changing Facebook’s company name to ‘Meta’.

In an effort to rebrand his company, Meta will be the name of the umbrella company of the apps Instagram, Facebook, and WhatsApp.

Zuckerberg said in his announcement, “I’ve been thinking a lot about our identity as we begin this next chapter. “Facebook is one of the most used products in the history of the world. It is an iconic social media brand, but increasingly it just doesn’t encompass everything that we do.”

He continued, “Today we’re seen as a social media company,” he added, “but in our DNA, we are a company that builds technology to connect people. And the metaverse is the next frontier just like social networking was when we got started.”