Mean People Are More Likely to Be Addicted to Social Media 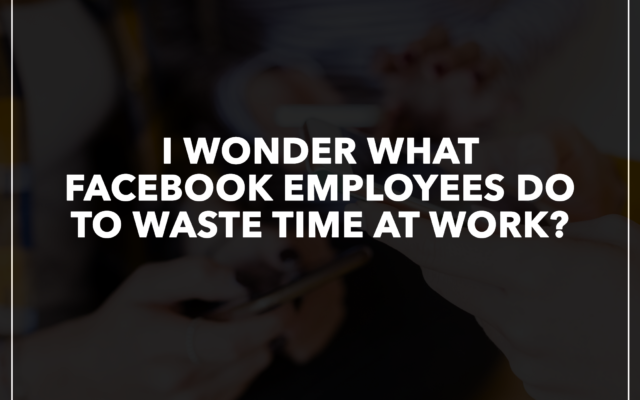 If you enjoy making people feel angry or embarrassed, you’re more likely to be addicted to social media.

Researchers at Michigan State and Cal State Fullerton tracked the activity of 472 college students on Facebook and Snapchat.  And the ones who were the most addicted were more likely to be aggressive, and do things like cyberbullying.

Their conclusion was that social media platforms are basically set up to, quote, “cater to people who seek rewards from being cruel.”  They also found the average college student uses Facebook for 2 hours and 15 minutes a day, and Snapchat for 2 hours and 38 minutes.