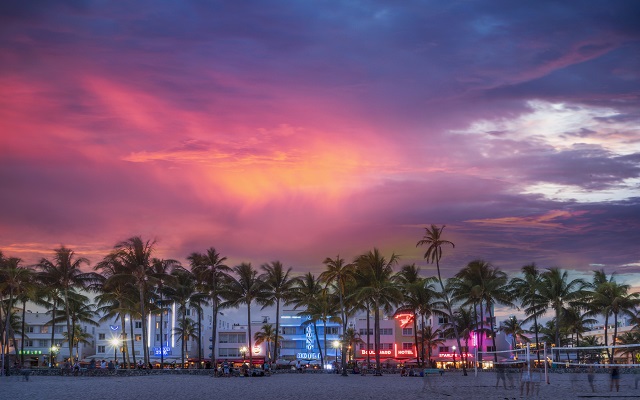 Following a rowdy, mostly maskless weekend that resulted in more than 1,000 arrests, Miami Beach officials have extended the city’s curfew by a week.

The extension, which forbids residents from leaving their homes between 8 p.m. and 6 a.m., will now remain in effect through the weekend, city officials say. What’s more is they’re threatening to extend it again if people — primarily spring breakers — don’t start behaving.

Of the 1,000 arrests that were made over the weekend, at least half of them were from out of state, says City Manager Raul Aguila. “They’re coming to engage in lawlessness and an anything-goes party attitude,” he says.