More Olive Oil Could Lead to a Longer Life 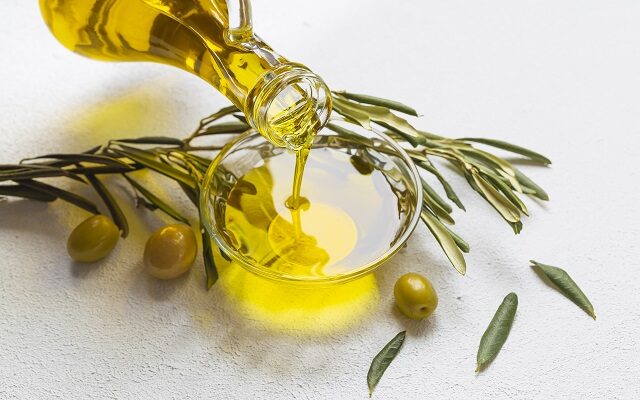 According to a new study, researchers say if you want to live longer get more olive oil in your diet.

The study found that people who get more than 1/2 a tablespoon of olive oil a day tend to be less likely to die from heart disease, cancer, Alzheimer’s, or lung disease than people who take in less.

Making a switch from butter to olive oil could be beneficial as olive is rich in antioxidants, vitamins, and heart-healthy fats.

People that consumed the most olive oil were found to be more active, eat more vegetables, and were less likely to smoke than those that took in less olive oil.

People who consume more than 1/2 a tablespoon of olive oil a day are less likely to die from heart disease, cancer, neurodegenerative diseases like Alzheimer’s or lung disease when compared to people who consume less of this healthy fat, a new study finds. https://t.co/Wq34BXyxym pic.twitter.com/VBhnppQaG6