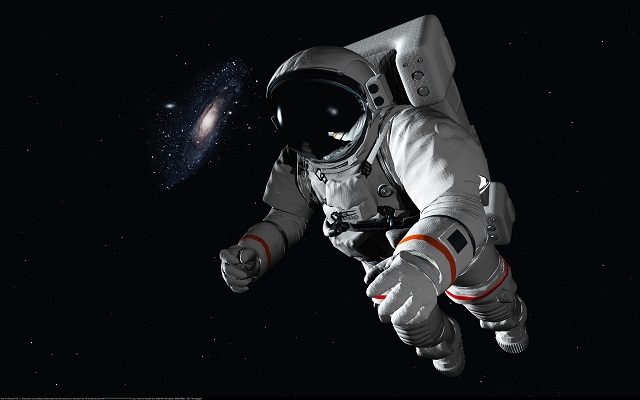 The astronaut in outer space

Astronauts may have to deal with cramped quarters, loneliness and dangerous situations — but at least they can now do their duty in style.

A rocket that blasted off Thursday for the International Space Station contains a new NASA-developed titanium toilet that scientists say is more female-friendly than previous models. The cost of the 100-pound commode: $23 million.

NASA officials say if the toilet works out on the space station, it will join U.S. astronauts on their next trip to the moon.