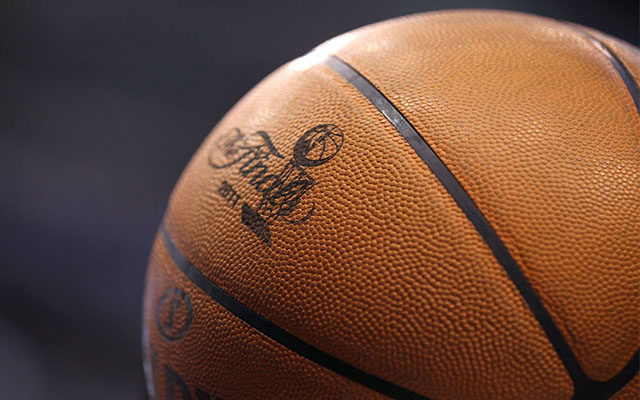 The NBA announced Wednesday that it is suspending the season after Wednesday night’s games after a player on the Utah Jazz preliminary tested positive for coronavirus.

The test results were revealed just moments before Wednesday night’s game between the Jazz and the Oklahoma City Thunder, prompting game officials to first delay, and then later postpone the game.

The player, whose identity has not been revealed, was not in Chesapeake Energy Arena at the time.   ESPN has since reported the player to be Utah Jazz center Rudy Gobert, who had been listed “unavailable” for the game, due to illness.

Below is the official announcement from the NBA.