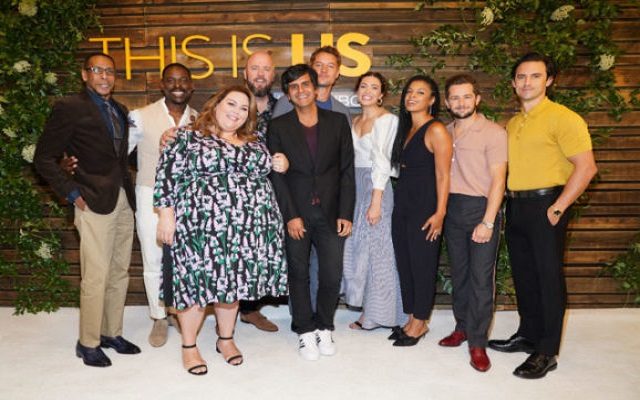 The Pearson’s are back! NBC has officially announced the return of one of its most beloved shows ‘This Is Us’. The Pearsons will make their return in a 2 hour season premiere on November 10th! This season of ‘This Is Us’ will handle the pandemic as well as the black lives matter movement.

The Pearsons are coming home. #ThisIsUs returns with a two-hour premiere this fall on @NBC. pic.twitter.com/GUqR5Abo32

More about:
Black Lives Matter
coronavirus
CORONAVIRUS PANDEMIC
COVID-19 pandemic
NBC Premiere
NBC This Is Us
The Pearsons
this is us