Netflix To Change How It Rates Shows 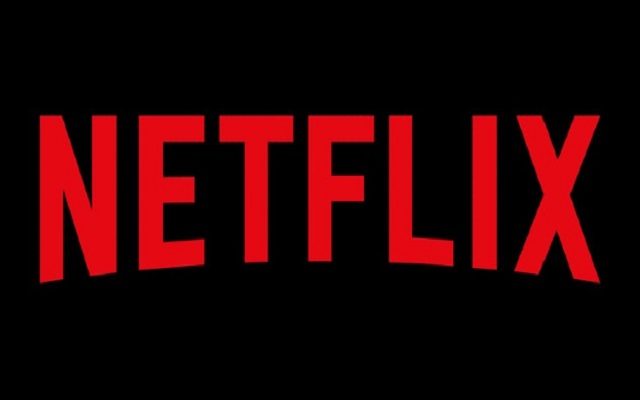 Netflix announced it will change how it rates shows on the platform. In its third quarter letter to shareholders Netflix will change its “view” metric which counts a user account that views a program for as little as two minutes as a “view.”

Now Netflix will report total hours viewed within 28 days of release. Netflix states “engagement as measured by hours viewed is a slightly better indicator of the overall success of our titles and member satisfaction. It also matches how outside services measure TV viewing and gives proper credit to rewatching.”

Now shareholders will get more updates on hours viewed on a regular basis according to the streaming company.

Netflix is moving away from its silly 2-minute “view” metric to a somewhat better total hours consumed thing in future reporting. Of course, the real good stuff – completion rates, efficiency (cost per viewer, more or less) – will remain under lock. https://t.co/9d8lZCEnMW