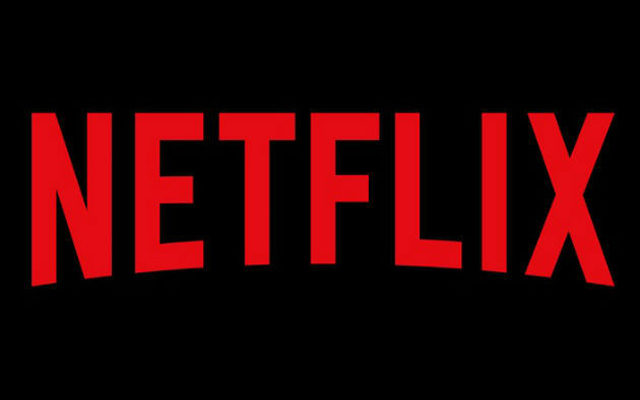 Can you never decide what to watch on Netflix? Well, maybe a list of the platform’s most popular titles will help. On Monday, Netflix announced that it will roll out a top 10 list showing users the most popular programs in their home countries after testing out the feature in Mexico and the UK. The lists for the top 10 films and top 10 TV shows will be updated daily, with both original and licensed programming included.

“When you watch a great movie or TV show, you share it with family and friends, or talk about it at work, so other people can enjoy it too,” explained product executive Cameron Johnson in a Netflix blog post. “We hope these top 10 lists will help create more of these shared moments, while also helping all of us find something to watch more quickly and easily.”

According to The Hollywood Reporter, the company still won’t release viewership numbers and will base a “view” on someone choosing to watch a program for at least two minutes.