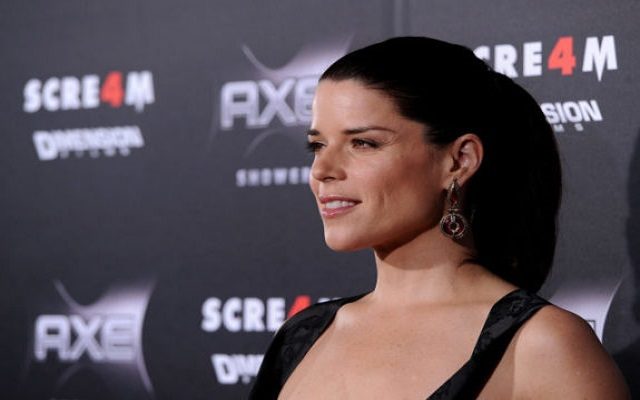 What’s your favorite scary movie? Hopefully it’s ‘Scream’ because Neve Campbell is officially back as Sidney Prescott to take on the fifth installment of the ‘Scream’ franchise!

Courteney Cox and David Arquette are already reprising their famous roles, and now Miss Sidney Prescott herself is back in the action. ‘Scream 5’ is set to release in January of 2022.