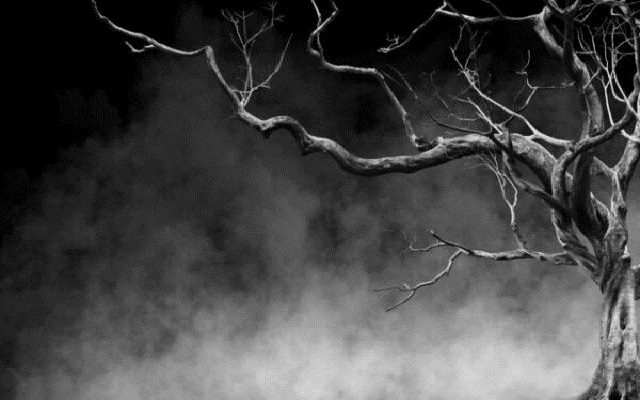 “Somebody out there knows something.”

There are currently six episodes of Netflix‘s brand new “Unsolved Mysteries” reboot up for streaming, but that’s only half of the debut season that’s coming our way this year.

The most chilling mysteries are still unsolved.

Best of all? We’ve been promised a ghost episode in this second half of the season.

Detectives, journalists, and family members offer intriguing theories in this gripping series, from the creators of the original docuseries, Cosgrove/Meurer Productions, and 21 Laps Entertainment, the producers of “Stranger Things.”