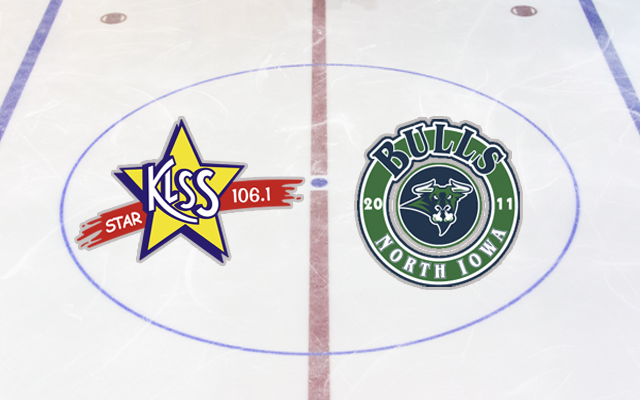 The North Iowa Bulls have been named the “Organization of the Year” by the North American Tier 3 Hockey League. It’s the fourth time the Bulls have won the award, winning it in 2014 and 2018, and sharing it with the Metro Jets in 2016. The four total awards are the most of any team in the NA3HL.  GM and Head Coach Todd Sanden talks to Joe Malone about the big honors for the Bulls.