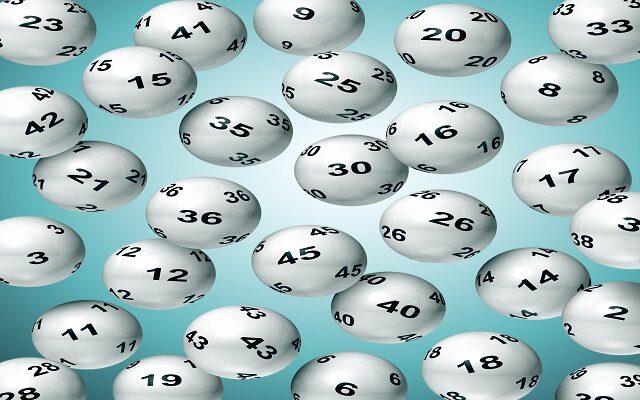 The winning numbers for the record-setting $2.04 billion Powerball lottery ticket have been announced!

According to the association, the jackpot is “making it the world’s largest lottery prize.”

The numbers were announced on Tuesday morning after a technical issue prevented one participating state to be included.

Monday night’s drawing for the record $1.9-billion jackpot was delayed “due to a participating lottery needing extra time to complete the required security protocols,” according to the California Lottery.https://t.co/VjGJAO68bW